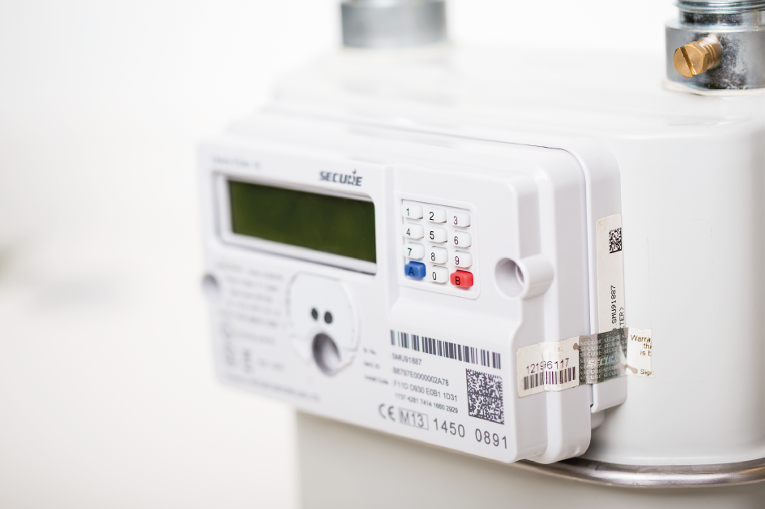 As part of the Government 2020 scheme, we’ve been installing smart meters over the past few years (over 100,000 so far) and there’s a whole range of perks to having them installed.

Not only do they send us meter readings (taking the hassle away from you), they show you how much energy you’re using meaning that you can save money on your bills!

Let’s see what you guys think - are they a smart idea?

I have two supplies (one to my house and one to my workshop). Despite informing OVO that I didn't have any mobile signal they arranged for "Smart meters" to be fitted. I use a Vodafone Sure Signal that gives me In house mobile coverage via my Internet connection but the "Smart meter" is unable to take advantage of this or to connect using the WiFi network. Technology out of the Ark and I haven't mentioned the IHD which is a complete waste of the materials it is made of.
B

I have recently had a smart meter meter fitted by OVO. I now find that having it precludes me from switching to Lumo - a sister company! Not very joined up. And whilst it also reads exported electricity this is ignored by OVO (my FIT supplier). I am very disappointed. Had I known this I would not of had it fitted.
I

I am a fairly new OVO Customer. I joined OVO because of it's customer service ratings, despite the lack of competitiveness with my old supplier. I have generally had a fair service from OVO, until I decided to have a SMART meter fitted. The engineer arrived and fitted both a gas and electric SMART meter. No problems, until about a week later when we noticed that the new gas meter was leaking gas. The meter is in an outbuilding so we never noticed this until a week after the installation.

This was during the Christmas period so we rang the GAS emergency number and somebody came out immediately. These guys were great, really helpful and confirmed that the problem was a valve on the new meter that didn't seem to be sealing properly. They put an old meter back in again. These things can happen. I accept this.

I then received a call from the people who had originally installed the SMART meter. They wanted to come out and look at the situation. I sensed a degree of defensiveness from the original installers. It rather made me feel as though I had done something wrong.

Eventually I received a call - not sure if this was from OVO or the original installers asking to come out and fit a new SMART meter again. I was away from home and asked them to call on my home number so that I could check diaries - waited all afternoon for the call and nothing happened. I have since contacted OVO about this on a couple of occasions and told they will get back to me. Nothing happened. So, since Christmas we have had one SMART electricity meter but no SMART gas meter. What a 'dogs breakfast'. This has been going on for months now. Come on OVO - step up to the mark and start to live up to your customer service ratings. I certainly would never have bothered with a SMART meter if I'd known this was going to happen. Having watched a recent TV programme exposing the issue of leaking SMART meters, it now seems as though my problems are far from unique.
A
That's really not good to hear,

I'm really sorry the team haven't been in contact since they originally called.

I'd recommend reaching out to the Care team on Facebook so they can look into this for you. Just PM them with your full name, DoB and account number - https://www.facebook.com/ovoenergy.

The only thing with my smart meter is my bills have increased by around £20 a month.
even when I’m away I seem to be using more than when I’m at home.
As a pensioner I have now resigned myself to the fact that I have no way of getting straight answers just loads of waffle.

It's a shame to hear you feel you've not been able to get a straight answer from us! That's the last thing we'd want. If you've got any questions about your smart meters or bills, feel free to pop them in this thread and we can have a look at them for you.