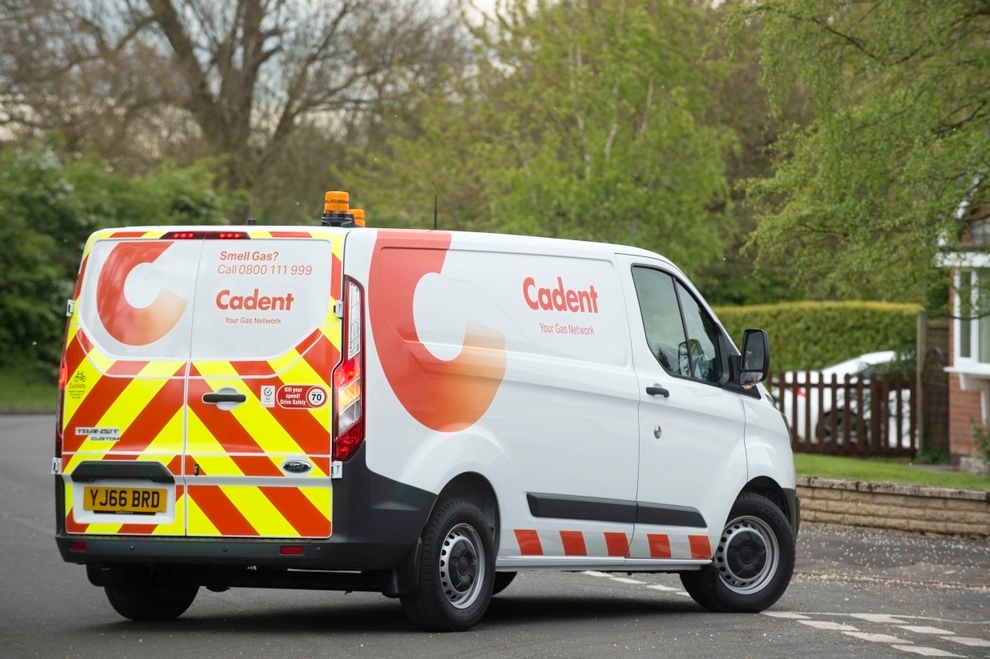 Anyone's gas supply effected by this?! People were 'without supplies for 19 days on average'!!!

It's prompted the largest ever enforcement action by Ofgem, so get in touch if you were effected and what you did to get by without a gas supply for so long!

do you know much about Cadent?

+2
I know of Cadent, but I'm in the area where the gas distribution network is handled by Wales & West Utilities... a rival company.

If Cadent's record has been poor for so long, I don't understand why Ofgem didn't intervene earlier. That's why we have Regulatory Bodies - to maintain standards in areas where a single company is responsible for a public service.

Cadent has been operating under a financial-constraint initiative called RIIO-DG1 since April 2013. The RIIO scheme limits profits for companies that fail to meet prescribed targets.

In view of the public's heightened awareness of Climate Change issues, I think the RIIO timescales need to be accelerated. Consultation on RIIO-2 has finished in March this year. Ofgem will now be formulating the targets for energy companies to commence April 2021.

Even if the targets are to be stringent, I still think that's far too late to be taking action.

This is a matter where constituents need to be writing to their individual MPs and asking why Ofgem's strategy couldn't be accelerated in line with the Climate Emergency. There is a mechanism for handling matters like this. I'm happy to explain more if other Forum Members wish to take up the opportunity.
Save energy... recycle electrons!

Userlevel 7
I wonder if Wales & West Utilities are having anything like the same number of issues.....

Here's more info on that climate emergency declaration made by the UK parliament last week 🌲🌳🌴🌵
Carbon neutral - we need a community to get there!

+2
Good question . Before we go further in discussing who runs our Gas Distribution Networks, can I reproduce here a map showing their geographical territories which I found on the website of Energy Networks Association: 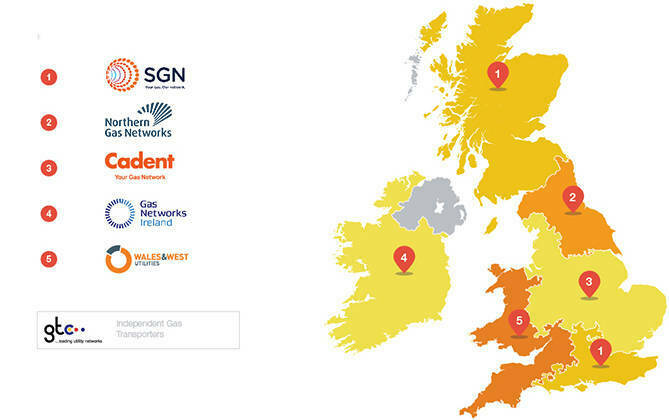 We can check the stats for Wales & West Utilities. In common with all other GDNs they have to publish annual reports showing the number of issues they're dealing with and how that compares with the targets (including RIIO-GD1) set by Ofgem.

It's too early to see figures for the year ending March'19, but their Reports to 2018 are published online here.

In the first five years of RIIO-GD1, Wales & West Utilities have hit the targets so well that they've been able to reduce their network charges by 19%.

I would be interested to know how much of that is being passed on to us customers by the Energy Suppliers. can you send an internal memo to someone in OVO who might be able to tell us? 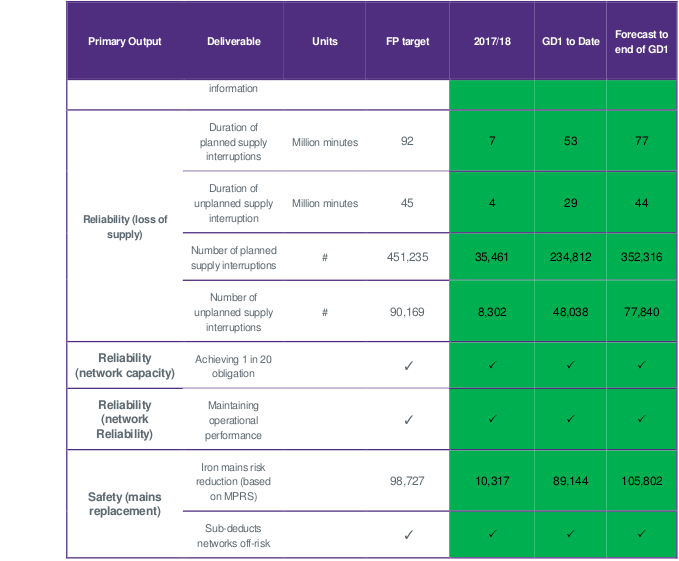 Those are staggeringly good figures! No wonder their charges are being reduced.

So if WWU can achieve that over a massively rural network throughout the WestCountry and Wales, why aren't Cadent doing better?
Save energy... recycle electrons!