I have seen correspondence about this on the forum with the suggestion that the problem is solved but it definitely is not solved. The last time I had an update is 19th March and it's now 24th. This is a repeating problem. i have had it on and off about half a dozen times. OVO DO fix it if you telephone them but they don't say what the cause of the problem is. Personally I think their success in gaining customers is placing overwhelming pressure on their technical capability. I will soon have had enough of this weakness in their system and will help to solve the problem by leaving them for another supplier . It is a pity. I think they have been good but are now a victim of their own success. I hope they will release me from the fee for ending my relationship with them. Frustration is winning over my reluctance to leave. I wish they could sort this but it seems they can't. Can anyone add to this? 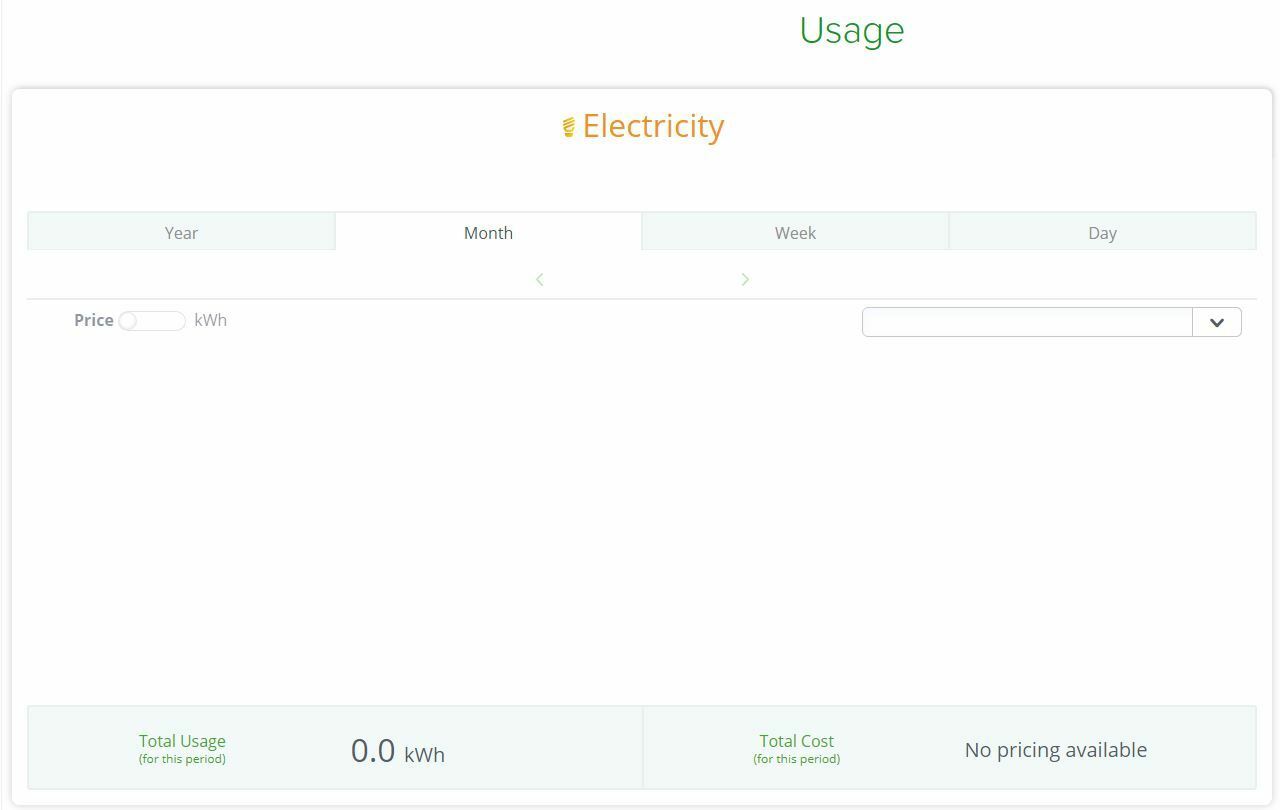 Userlevel 1
Stats seem to have been restored. Well done OVO techs. Fingers crossed 🤞they’ve got it sorted for everyone.

If you want to particularly respond to  on the open Forum, you need to click on the "at" symbol below the text-entry window and enter his name in the box there. Don't worry now, as I've effectively just done it for you! :)

However, in this case I think you need to raise your observations as a separate issue with Customer Services. My preference would be to email them because they can then bounce your "bug report" to the software programmers/engineers in the correct team to understand the issue.

Userlevel 2
Are OVO only fixing this for those that are on a Smart meter?