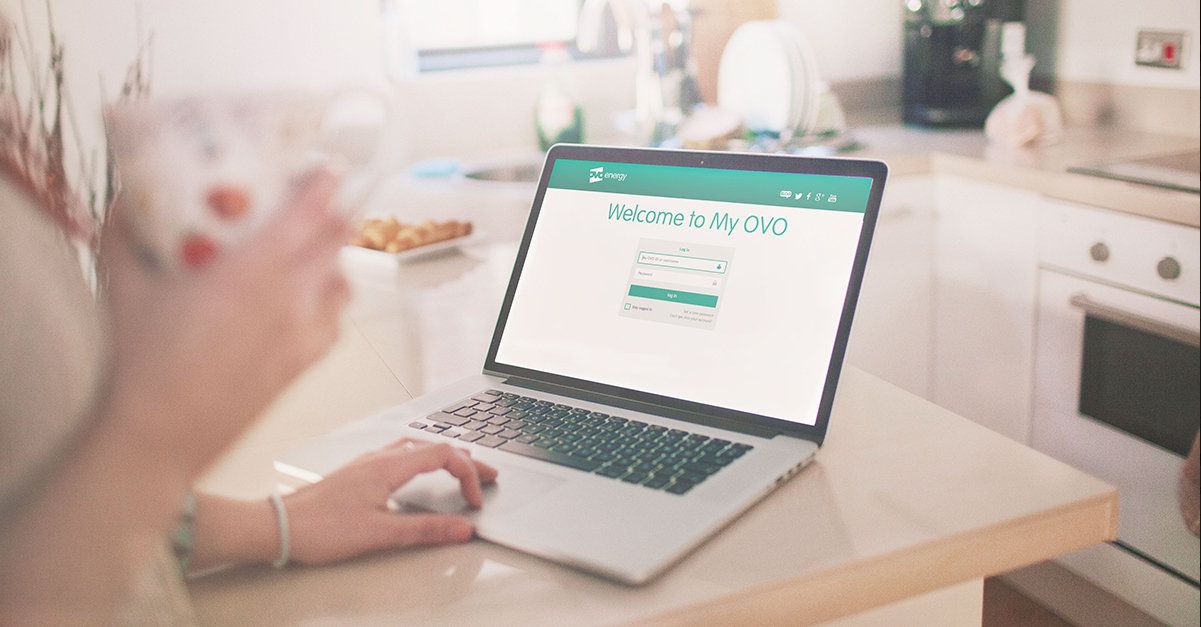 In late September, fixed price tariff with EDF Energy was coming to an end so decided on 2 yr fix with Ovo Energy, then set the wheels in motion on Ovo website. Shortly after, was informed that changeover would take place on 3 Oct and was asked for meter readings for that date, which were submitted.
Some weeks later, wondered what had happened to refund due from EDF. Contacted them for an answer and was told they were still supplying our gas and elec. Back to Ovo to see what was going on, to be told that they had our contact address as no. 12 but the switch had been requested for no. 21! Doh!! Ovo agent can't get through to relevant department but says they will email us. All goes quiet and no email a week or so later. By now they have taken two direct debits of £100 and supplied zilch. Called them again and explained again what had happened; agent terribly pleasant and apologetic and promised email within 4 working days.
Six of those days later, a deafening silence prevails. Call them again today, explain yet again what has happened; agent claims Ovo were waiting for our meter serial numbers! Gave the serial numbers over the phone, then asked when the changeover would take place - was told 11 Dec. Requested refund of our £200; oh well, they don't usually do that...but I'll see what we can do...
Shortly after that conversation, email received confirming changeover date and graciously agreeing to a refund. A bonus was that it confirmed that Ovo can do email after all.
The point which comes out most clearly from this sorry saga is that there seems to be no proactivity from Ovo Energy whatsoever. They don't get back to you when they say they will and when you contact them yet again, seem quite unconcerned about it.
In these days of never - ending surveys and constant badgering for feedback, here you are, Ovo Energy, your Customer Service rating is 2/10; the 2 is for the agent being unfailingly polite while being as useful as a chocolate teapot.

First of all, I really am sorry to hear about your experience. It’s not uncommon for this to happen within the Energy Industry and even though it can be quite simple (but sometimes lengthy) to put right, we know how frustrating it can be for the customer.

As you’ve mentioned, we took over number 12 instead of number 21. To me, this sounds like an Erroneous Transfer (more information on this can be found here: https://www.ovoenergy.com/ovo-answers/topics/all-about-switching/erroneous-transfers/whats-an-erroneous-transfer.html. There are a number of reasons for why this may occur but it’s really important that customers check the details that we put on their Welcome Letter as this helps us to identify any mistakes early on.

It sounds like this is getting sorted but if you do need an extra helping hand, just get in touch with our team on Facebook or Twitter as they’ll be more than happy to help.

I joined OVO because of its ethical stance. What I didn't realise was that OVO is the most useless, inefficient company imaginable. Ethical but rubbish.

I had a smart meter installed a while ago.
It worked fine for a while.
Then stopped.

Tried to read the meters manually but it had many potential readings.

Rang.
Oh dear, they'd accidentally installed a non-supported meter. ["We don't know how to read it. I suggest you look on Google," was the suggestion.]
First OVO mistake.

An appointment for an engineer was made to swap the meter for a dumb meter.
I received a confirmation email... but for the wrong (agreed) time... that I couldn't attend.
Second OVO mistake.

Another appointment was made.
Confirmation received... correct date and time. Well done!
No one arrived.
Third OVO mistake.

Another appointment was made to swap the "smart" meters for dumb ones.
Engineer arrived and swapped the meters.
Yay!
After a few weeks, I tried reading the meters. 6 numbers to choose from!
Rang.
Oh dear, they'd accidentally fitted another smart meter.
Fourth OVO mistake.

So, made another appointment.
Today, I received a confirmation email informing me that, as "agreed" with the customer services, I'd be charged between £40 and £160! No mention of that in the phone call, of course.
Fifth OVO mistake.

THE MOST RUBBISH COMPANY IMAGINABLE.

Unbelievably... it's just got worse!

A couple of days ago, I let the electricity meter cycle through its readings.

I made a very careful note of all 5 readings and emailed customer support, asking them which of them was the usage reading.

I've just got an email back.

The customer support reply was... none of them.

None of the readings is correct.

This is very serious.

If a meter won't give the correct readings, how do we know how much electricity I've used?

It can't actually get worse than that...