My friend told me how electricity is measured and I was like Watt!
A
Sorry, I dont have any smart tech in the house.

It has four profiles which I can set up although I only use two, Summer and Winter and you can set different temperatures at different times of the day, each profile has week and weekend settings. It also has a Geofencing option which I keep meaning to set up

I'm so jealous you're on holiday, , it's so nice to get away! If you've got a spare minute or two, could you fill in this survey? 😄
My friend told me how electricity is measured and I was like Watt!

+1
Hi I think I completed it, some of the options were in Greek script which was a bit of a challenge 🤓

Userlevel 4
We don't have one yet, but the geek in me would love one. Although our current thermostat is about 8 yrs old, it was state of the art at the time, battery operated WiFi connected. And apart from the fact we can't control from our phones it's actually very sophisticated as it is. Can set multiple time slots, can move it from room to room, very easy to operate, and we are careful with how we use it, turning down the heat setting when we leave the house etc. Smart thermostats are often promoted as money savers, but for us, the way we currently use our thermostat and as much as I enjoy twiddling around with our lights (Phillips hue, a couple of cheap and cheerful colour smart LED strips from China, and semi smart aquarium lights) I can't see that a smart thermostat will pay for itself very quickly. We do have several Alexas in the house, I love smart tech, just can't quite justify discarding the current thermostat. Protecting the planet is also about reduce, reuse, recycle. There is a carbon cost to changing something that works very well still.

+4
No I don't have a "Smart" thermostat either. 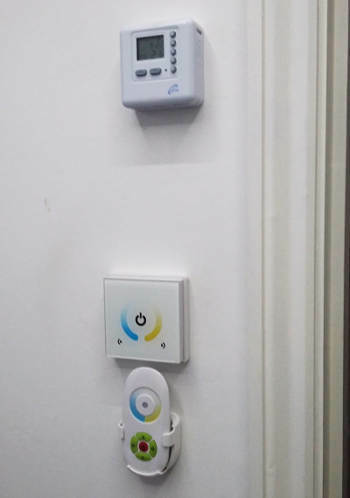 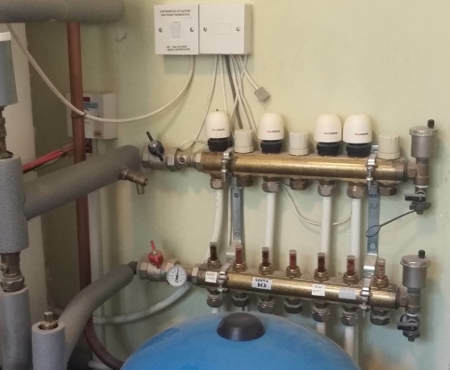 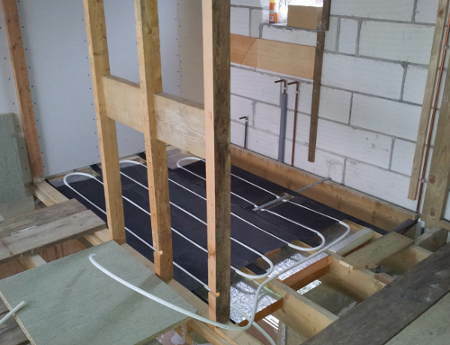 Userlevel 4
interesting points there. In fact I would love an air source heat pump system, but again, it's back to discarding an existing working item when it doesn't yet need replacing.
S

Userlevel 7
Great thanks for getting involved much appreciated!!
Did a reply solve your question? Then mark it as the correct answer!