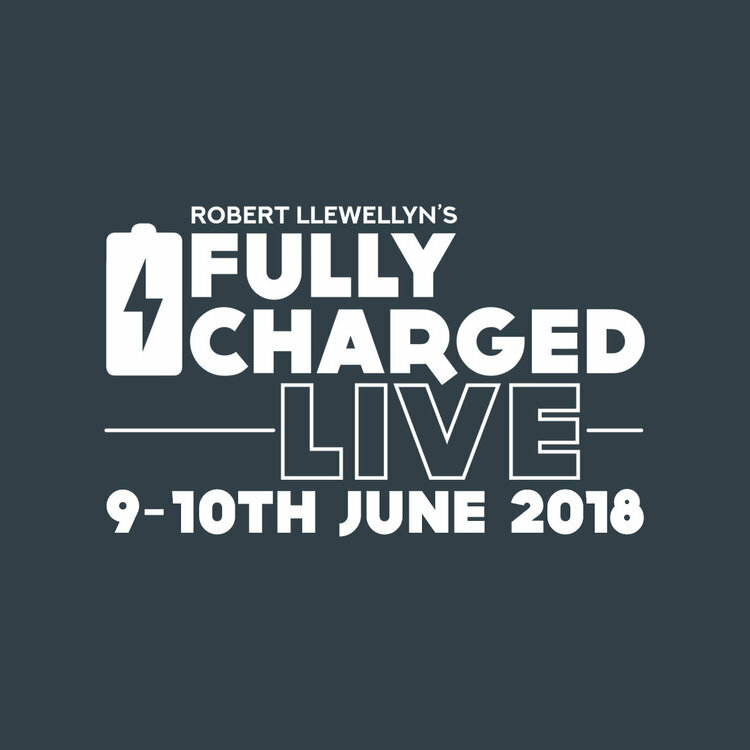 OVO are exhibiting at Fully Charged Live at Silverstone on the 9th-10th June - come along and say hello!

For this event, our new Energy Technology Perspective (ETP) products will be on show, and we'll be discussing OVO's vision for the Future of Energy. As well as this, Tom Pakenham of OVO Energy will be there to provide some exclusive insights into the exciting new V2G charger.

Get your tickets here http://www.fullychargedshow.co.uk/fully-charged-live-event/
Carbon neutral - we need a community to get there!

Any of our EV owners heading to the event?

I'll be going next year.
Nigel
A
Yes, I'm going on Saturday and taking the Zoe along. As I've already got a car I'll be looking at some of the other energy things like batteries and smart home.

Interesting that although Silverstone has no infrastructure for EV drivers, nearby Milton Keynes has more charging points than you can shake a stick at. MK also has an EV Experience Centre in the shopping centre https://evexperiencecentre.co.uk. I'll be staying there for the weekend and meeting some other Zoe owners and visiting Bletchley Park.

I bought a Tesla Powerwall 2 to go with my solar system. Immersun and Nissan Leaf 2.ZERO . I have held off on the smart home as I'm an Apple fanboy and am waiting for more compatible stuff to come on the market.

I have put my name down for the Ovo V2G trial later this year and hope I'll get chosen to be part of it.

As @bobbyllew will be announcing next year's dates at the end of this year's show, I will make sure I'm available. as opposed to being abroad this time....
Nigel

+2
How was it :?
Carbon neutral - we need a community to get there!
A
I thought it was pretty good for a first attempt. Robert has got about 300,000 subscribers to his YouTube channel - they weren't all there but it was a decent turnout. The only complaints I heard were about the queues to get in and that the food stalls were overwhelmed.

There was a good mixture of trade stands. It was sometimes a little difficult to tell whether the stand was trying to sell to end customers or to other businesses: one was selling bollards and lamp posts with charging points - they were happy to talk to me but I hope they found some commercial customers amongst the crowds.

It was a lovely warm sunny day and there was stuff to see outside (as well as petrol powered cars on the track). The production cars were all on display but there were various conversions of classic cars, e-motorbikes, a prototype hydrogen car and some weird motorised skateboards.

I called at the OVO stand a couple of times but didn't get to talk to anyone. You need more people next time!

The Tesla and Renault Zoe owners groups had put a call out for members who would be willing to ferry people from the car park to the main event. I spent a couple of hours doing that on Saturday morning. A lot of people in the queue were waiting for Teslas but enough were willing to rough it in a Zoe!
A
I thought I'd just add that the weekend round trip to Silverstone including visits to local attractions was 413 miles and used 94kWh of electricity and cost a total of £25.23 or about 6p/mile. It was helped by the chargers at Woodall Services on the M1 northbound being on free-vend which offset one of the others in Milton Keynes that cost an eye-watering 60p/kWh.