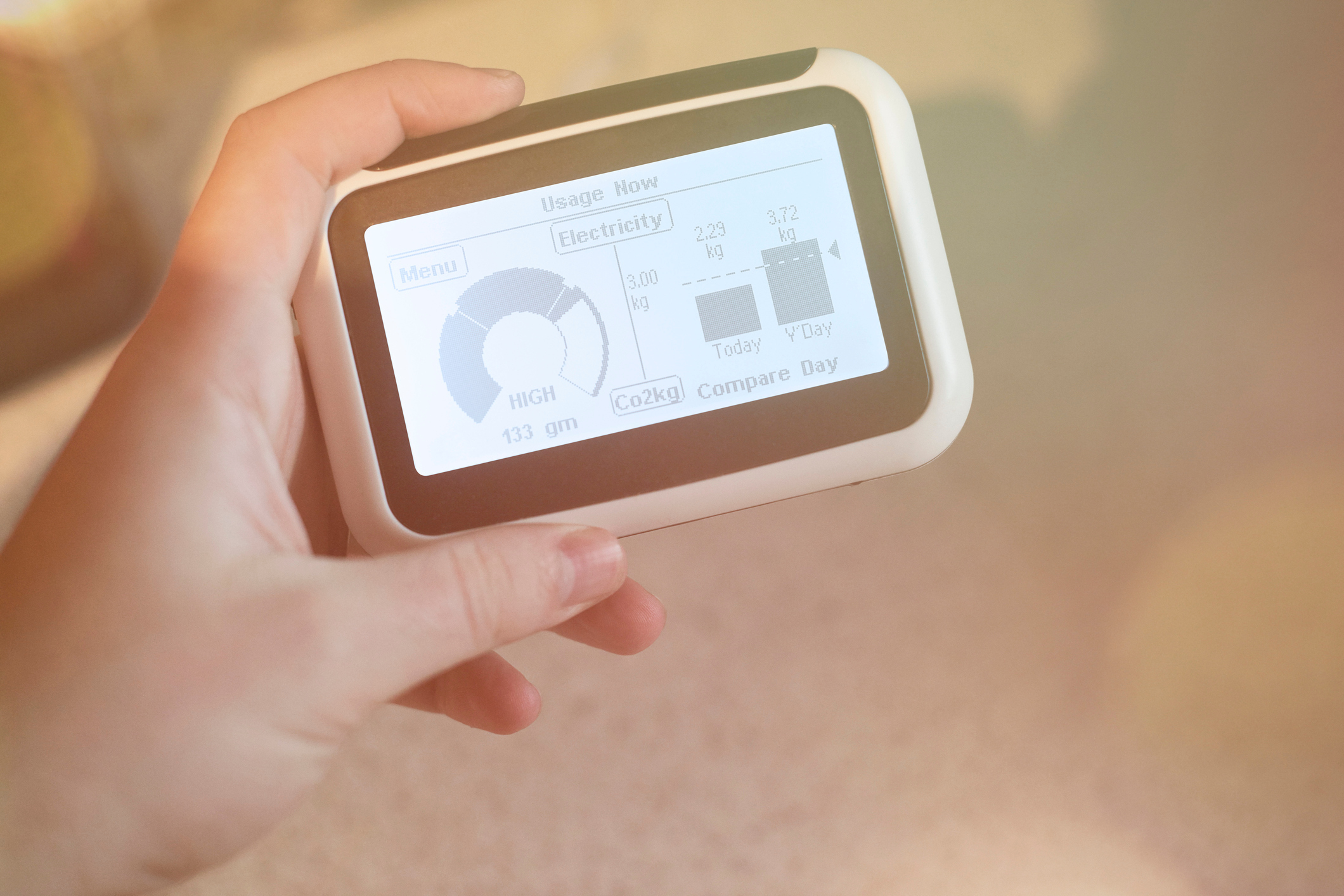 4 months ago, Community Moderator, Tim, announced that OVO was actually working on a new In Home Display Unit. They were being tested....... He also said "watch this space!".

Has OVO started to install these new units yet please?

The good news is that for new smart meter installations, we are now supplying the new IHD in limited numbers to extend the trial we were running previously.

As this is a new piece of tech, they are only available in limited numbers while we ramp up supplies, so won't be available just yet for customers that have already had smart meters installed and have the previous version of IHD.

As and when this changes in the future, we will of course let our customers know! We don't want to disappoint anyone but need to ensure they are doing the job we expect to support our customers first rather than just rushing them out to everyone!

Not sure why you moved it Nancy as I had already replied on this post, I created a slightly different main topic specifically to outline the difference between the two smart meters and my experience ... this new topic is now buried in a thread about the chameleon IHD and is basically now just a repeated post ...

Thanks Lucy, yes it might be best and easier for people to find with a specific question about the two devices and differences

I had nearly £400 credit earlier this week as the gas billing had stopped after my smart meter install. The recommended direct debit dropped to from £104 to £30 which I selected ... The gas billing was fixed and the backdated payments were recovered (I told Ovo of the issue) which reduced my credit down to £180 which then caused my DD recommendation to go up from £30 to £70. So I selected this new figure so as not to fall behind in future. So it has been a bit volatile this week for me.

I have been getting interest though on the credit amount which was nice but pays for a couple of coffees.
K

The Chameleon IHD3 can be left powered up and, in my case, is sat next to the tv as it’s a nice looking unit. The display is clear and the colour display informative. The LED illuminates red when on high demand so is a good indicator. The IHD also transmits real-time information to the OVO app via your home WAN so can show useful information in and away from the home.

The Pipit 500 is terrible in comparison. As a secondary display it has its uses as you can have more than one IHD on your HAN if OVO enable this for you.

When my SMART meter was installed I was given a Pipit 500 despite the manual given to me the online information and marketing showing the Chameleon.

For me the Chameleon IHD type was the reason I agreed to a SMART as there were no other tangible benefits to me as a consumer.

As a result I kicked up a fuss and was eventually provided with the Chameleon IHD which is far superior in overall benefits. As th Pipit was still connected at the time I am fortunate enough to have two IHDs connected to my HAN - which is a value add for me too.

I have read other threads where consumers are looking to add their own purchased IHD/CAD devices to their HAN and it seems OVO are reluctant to allow or help - though it also looks like they are obliged to support the requests.

Yep almost the same issue as me originally, I agreed to have a smart meter on the basis I would get the IHD in the promotional material and as described in the manual and documentation given to me on installation - I did eventually get one to be fair, but it wasn’t easy at all !!!

Hope this is not a daft question but why are you disappointed with it?

Is it something to do with features by any chance?

If I can help I will be more than happy :)

Hi, beyond disappointed with the Ovo IHD we received when our smart meter was installed a year or so ago. Anyone know how I get a better one, other than moving to British Gas!
H

Regarding the display from OVO. Looks dated and not useful. We had a smart meter from British Gas for 6 months before moving to OVO. The British Gas display looked good and was on displaying the usage and we were happy with it. Since we got the OVO display we have looked at it twice and since then it has collected dust. So whether you think - British Gas provides a display that looks got, is easy to use and was useful. Just a pity that we can no longer use it.
W

SHOCKED at the loss of online monitoring - if OVO don’t do something to either reinstate that provide me a Chameleon to assess then I will be leaving!
Prices have crept up too - may as well pay BG and get the features I want!
B

This device is so useless I am wondering if (when?) I can get an update. Even if I need to buy it. My pipit defaults to showing just the est annual bill for electricity (we don't have gas). This is a pretty useless figure and doesn't agree with the Ovo estimate when you log on. Some of the other pages are a bit more interesting but time out back to the useless estimate in a couple of minutes. Now I have solar I would also really like to see the export figure but of course it doesn't show that. I have heard some people have a more useful display but don't know how to get it...
Page 3 / 3