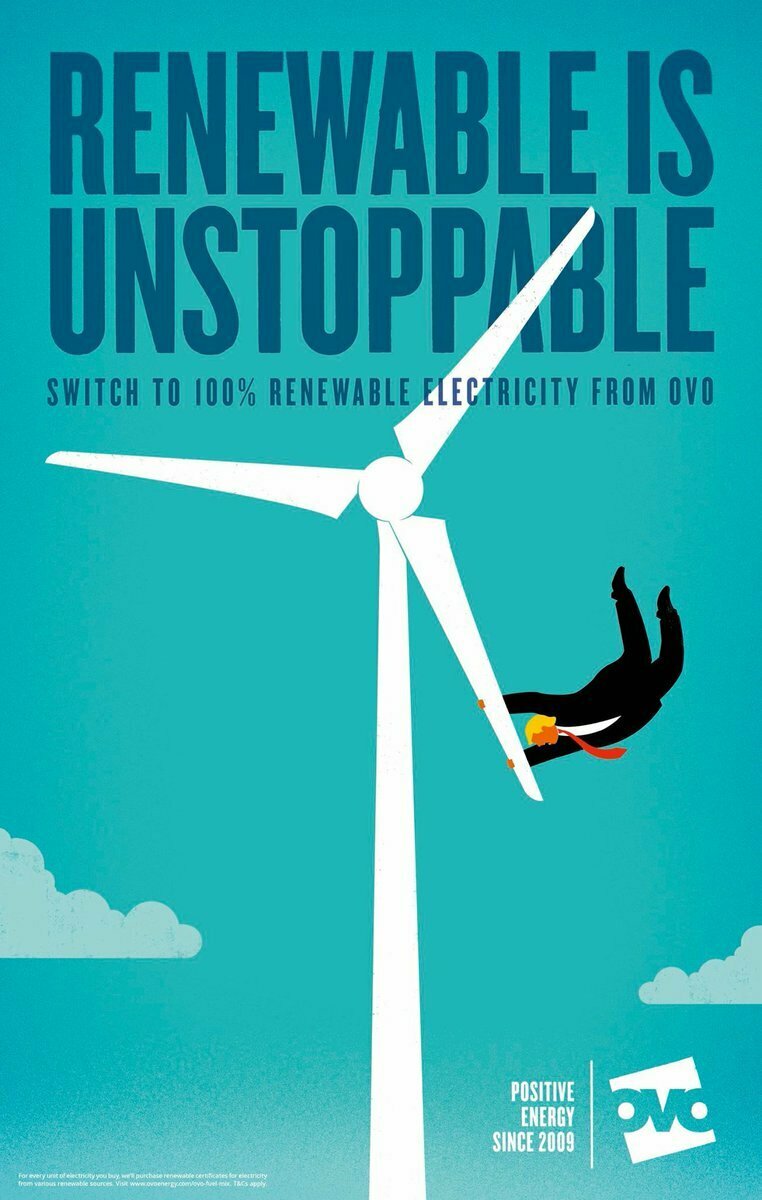 You might have heard it in the news today - The UK government has committed to ensure at least 30% of electricity in the UK grid comes from offshore wind by 2030!

It's aimed at helping the UK get to it's goal of ensuring 100% of its energy sources are low-carbon by 2030. The question is, what about the other 70%?

+2
This isn't good enough. Another thing for our so called government to drag their feet on. Sorry but this has boiled my blood, I can't stand our government as it is, if I had it my way, I would be moving to a country who actually care.... Still looking between New Zealand, Iceland or Netherlands

Maybe if people stop giving money to energy suppliers such as British gas, then maybe the percentage would be higher?
Renewable energy + EV enthusiast

It might be a big win for renewables but I am agree with ITgeek too.

+3
The aim of using more offshore wind energy is laudable. However, it brings with it some technological challenges.

Energy from wind-turbines increases by the square of wind-speed. So it only takes a slight lull to have a serious impact on the power being delivered.

For that reason, renewable power inputs to the National Grid have to be matched by fast-acting alternative generation which can make good the deficit. Currently the UK tends to use gas power stations to maintain the frequency and voltage during these periods. But they produce CO² of course.

Nuclear power is another option, but we use that as "base-load" and we are about to enter a period when the UK will have few operational nuclear plants anyway.

The "green" options are Pumped-Storage Hydropower (there's a couple in North Wales), or using batteries.

And now we begin to see why OVO are investing in Home Battery Storage and V2G chargers. These are distributed resources. So not only are they fast acting, but they can plug power deficits without loading the Transmission Grid (above 33kV).
Save energy... recycle electrons!

So the desire is to double the installed capacity over the next decade. To increase from 40TWh pa to 80TWh pa. Even with doubled capacity that is still less than is produced by burning gas each year. (110TWh last year)

It doesn't seem like a particularly ambitious plan. It seems to be at a level that would not cause any issues with intermittency. Thermal generation will still be the majority contributor on the grid.

[I wouldn't pick the Netherlands as a shining example of renewables investment - their grid is a lot more carbon intensive than ours https://www.electricitymap.org/?page=country&solar=false&remote=true&wind=false&countryCode=NL ]

I've been following what is happening to our manufacturing over the years. You might expect that with so much offshore capacity close to our shores there would be a lot of local investment and work but sadly that does not seem to be the case. Even the Beeb has picked up on it now. https://www.bbc.co.uk/news/uk-scotland-scotland-business-47478083