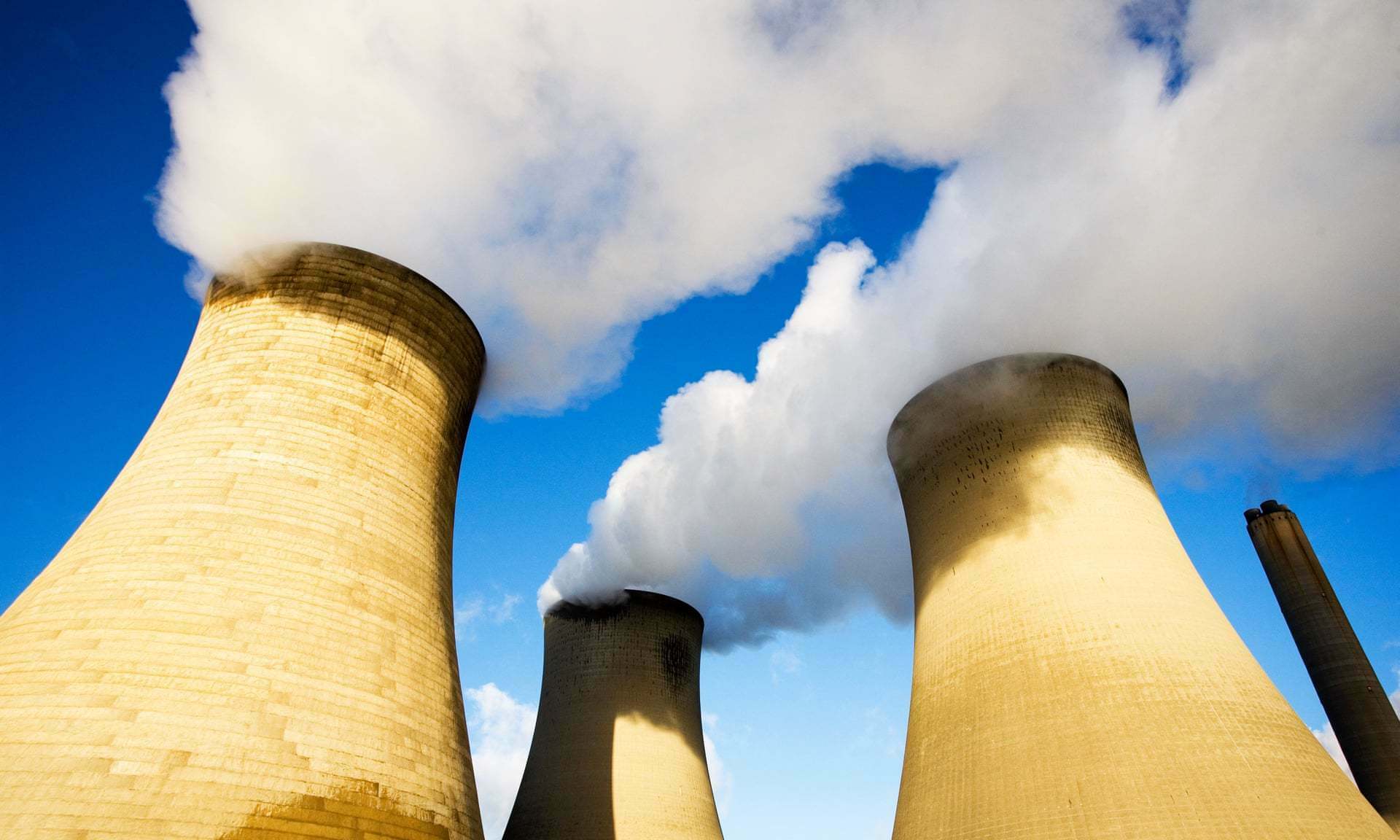 Here's an interesting read on an EU ruling, which will stop government subsidies related to the UK's backup power generation.

Some say it will lead to higher wholesales costs...... thoughts welcome!
Carbon neutral - we need a community to get there!

+3
Well, firstly it won't apply to this winter because the contracts have already been signed.

Secondly, the UK will have formally left the EU before Winter '19 and we'll be in the Transition Period. Somewhere deep within the 500 pages of the Draft Agreement will some obscure language which states whether we have to abide by EU rules on energy subsidies for domestic supplies during that period.

Personally, I'd be surprised if that were the case. It's not something that affects trade or cross-border taxes. So it's more likely to be one of the issues which will quickly revert to our sole jurisdiction.

EDF will be upset because they have lots of spare Nuclear capacity in the 6 power stations which just happen to be at Calais! I don't think anyone's fooled into believing they're built there for the benefit of the French population!

OVO is in a good position to do something about lowering peak-demand in winter months, and hence the British Government won't need to pay for so much electricity generation to be on stand-by.

The trick is to offer Half-hour variable tariffs, based on the forthcoming Demand Side Response strategy. Then use VCharge to manage the growing market of home-battery storage and V2G customers to flatten out the demand-peaks.
Save energy... recycle electrons!